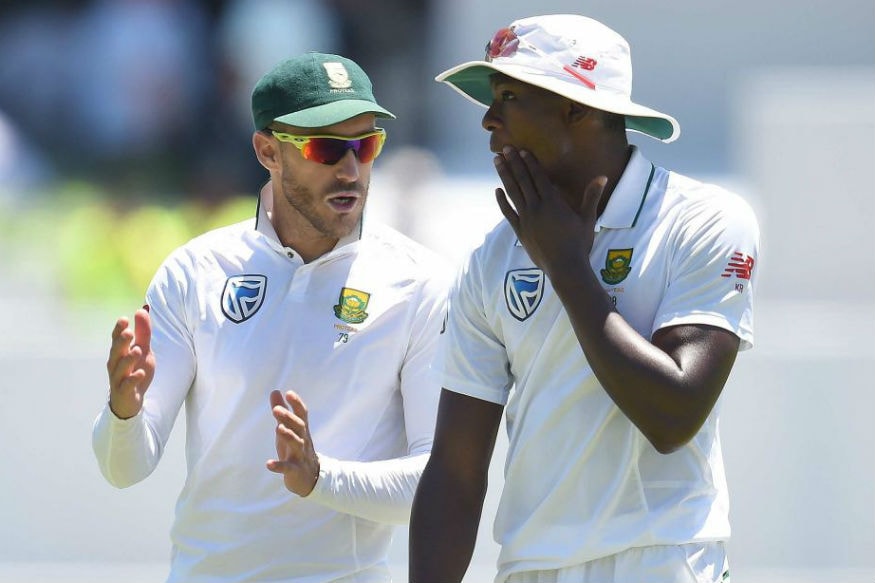 South Africa have ruled out participation in a proposed T20 series in Pakistan following their India tour next month, citing players’ workload.

The tour will be rescheduled at a later date suitable to both the Pakistan Cricket Board (PCB) and Cricket South Africa (CSA), reported ESPNCricinfo.

South Africa play three ODIs in India from 12 to 18 March and the tour of Pakistan for three T20s in Rawalpindi was planned after that.

South Africa are currently playing T20s against England after competing in four Tests and three ODIs.

After the three T20s against England, the Proteas will host Australia for three ODIs and as many T20s with the last match ending on 7 March, leaving less than a week in between for the series-opener in India at Dharamsala.