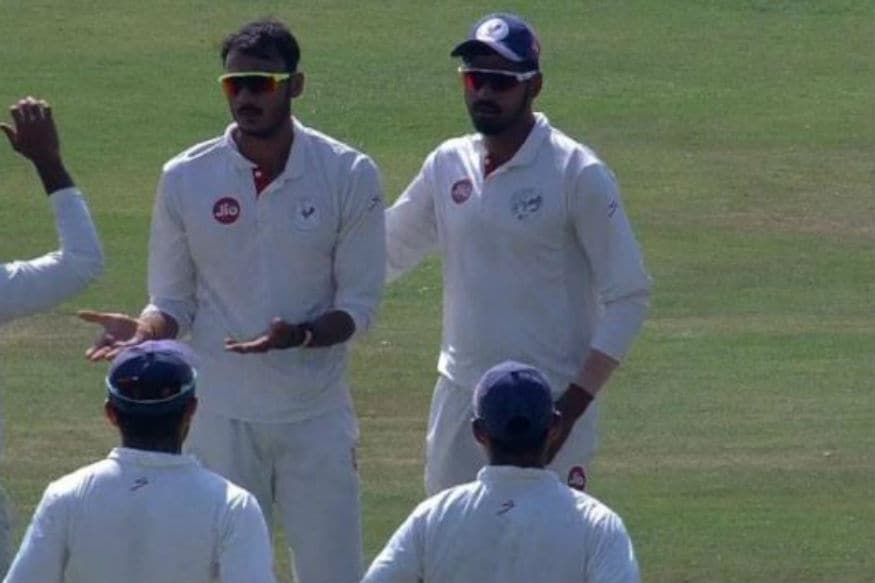 Patiala: Bengal and Karnataka scripted contrasting wins over Punjab and Baroda respectively to qualify for the Ranji Trophy quarterfinals on Friday.

The results on day three of the final round of Ranji Trophy also knocked Delhi out of the tournament.

Punjab, needing 190 runs for victory, fluffed their run chase to be bowled out for 141, handing Bengal a 48-run victory.

Spinners dominated the game with Bengal left-arm spinner Shahbaz Ahmed picking up four wickets in the second innings to take his match-haul to 11.

It turned out to be enough in a low-scoring game with Punjab getting bowled out in 47. 3 overs. Ramandeep Singh (69 not out off 104) ran out of partners in the end.

Bengal gained six points from the win, pushing them on the top of the standings.

In Bengaluru, Karnataka advanced to the quarterfinals with an eight-wicket win over Baroda.

It was an improved batting effort from Baroda in the second innings after being shot out for 85 on day one. They ended their second innings at 296 all out, setting Karnataka a 149-run target, which the hosts reached in 44.4 overs with the loss of just two wickets.

Karnataka skipper Karun Nair took the team over the line with an unbeaten 71 off 126 balls.

At the Feroz Shah Kotla, Delhi made Rajasthan follow-on after bowling them out for 299 in the first innings in response to their mammoth 623.

Rajasthan captain Ashok Menaria scored a gritty 119 but he did not get support from the other batsmen.

Following-on, Rajasthan were 128 for in their second innings, trailing Delhi by 196 runs.

Test cricket will be the top priority for Sourav Ganguly and his team of administrators in the upcoming season. Ganguly, as president of the Board of Control for Cricket in India (BCCI), has finalised a series of measures to attract spectators to watch Test cricket. “We will play one day-night Test in each series beginning […]

By: Reuters | Pretoria | Published: February 16, 2020 11:57:55 pm England’s Eoin Morgan celebrates winning with teammates at the end of the match. (REUTERS)  Captain Eoin Morgan scored a brilliant unbeaten 57 from 22 balls as England chased down a massive victory target of 223 to win the final Twenty20 International against South Africa […]